So whose making the money from Bitcoin - Coinbase of course! 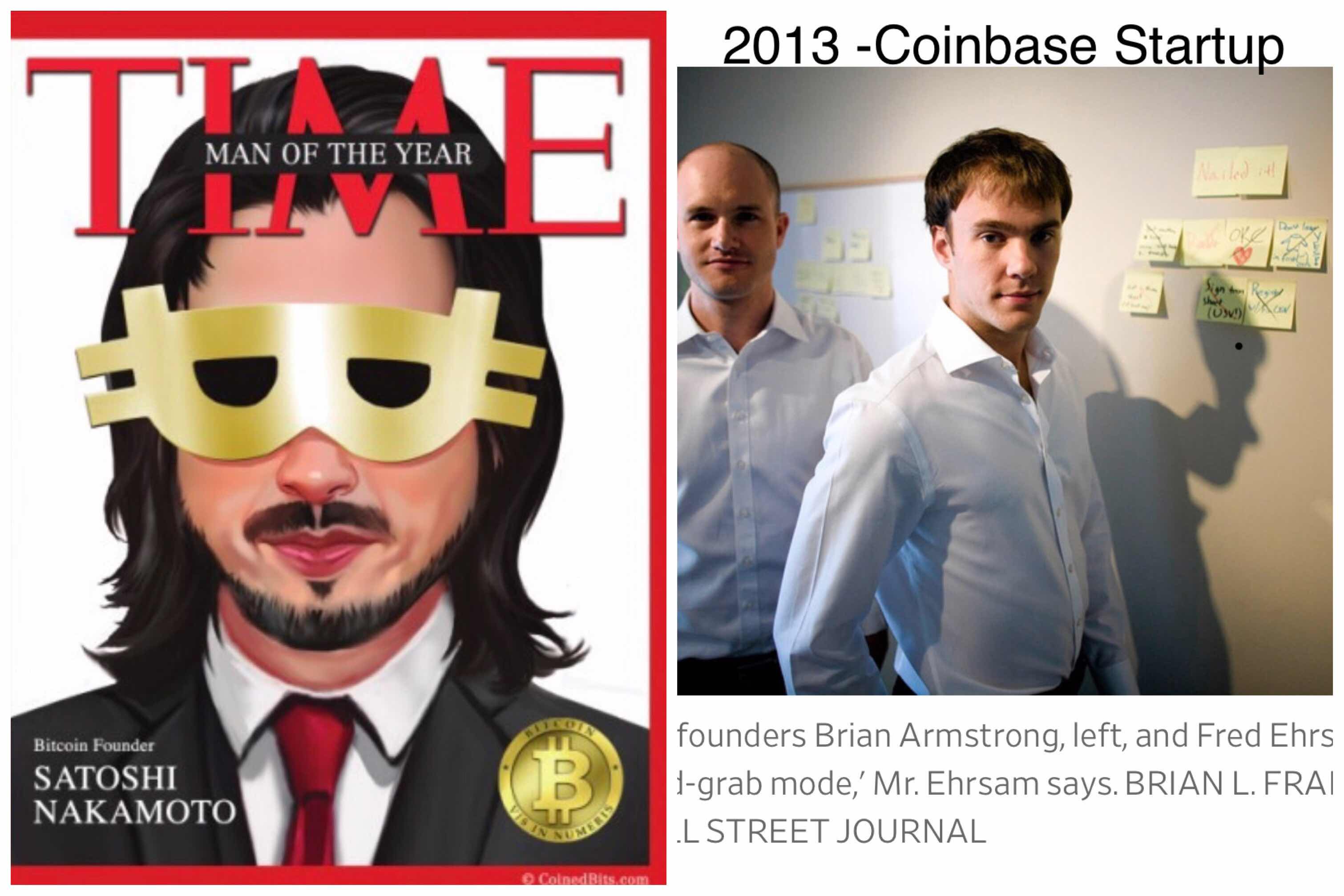 Wednesday marked the 10th anniversary of Satoshi Nakamoto’s paper on the need for an electronic cash system called bitcoin.
Fortunes have been made and lost .

But like all gold rushes , the real winners are the providores and the traders.

One such providore is Brian Armstrong and Fred Ehrsam’s trading platform Coinbase who has just raised $300 million at an $8b valuation
Coinbase rise has been more impressive than the rise of Bitcoin , which trades on its platform.
Coinbase co-founders and their investors have a lot to thank Satoshi Nakamoto for!

Referron - Referrals you can trust

Join so I can refer relevant people to your business! Click here to join
Click here to find out more about referrals

The Ark Group - become a fan